When it comes to Premier League football teams and guessable passwords, Liverpool are already confirmed as champions and Chelsea are runners-up. Blink-182 top the charts of music acts.

“People who use well-known words or names for a password put themselves and other people at risk of being hacked”, said Dr Ian Levy, technical director of the National Cyber Security Council.

“Nobody should protect sensitive data with something that can be guessed, like their first name, local football team or favourite band,” he said.

For its first cyber-survey published this month, the NCSC analysed public databases of breached accounts to see which words, phrases and strings people used.

Top of the list was 123456, appearing in more than 23 million passwords! The second-most popular string, 123456789, was not much harder to crack, while others in the top five included “qwerty”, “password” and 1111111. The most common name to be used in passwords was Ashley, followed by Michael, Daniel, Jessica and Charlie.

Three random, but Memorable Words are the Best Bet

The study helped to uncover the gaps in cyber-knowledge that could leave people in danger of being exploited. The NCSC said people should string three random but memorable words together to use as a strong password.

Only 15% confident they can protect themselves online

The NCSC found that 42% expected to lose money to online fraud and only 15% said they felt confident that they knew enough to protect themselves online. Less than half of those questioned used a separate, hard-to-guess password for their main email account.

Security expert Troy Hunt, who maintains a database of hacked account data, said picking a good password was the “single biggest control” people had over their online security.

This concerning news was published at the NCSC’s Cyber UK conference attended by Katy Hinchcliffe, Littlefish’s Head of Cyber Security, in Glasgow this week, 24-25th April. 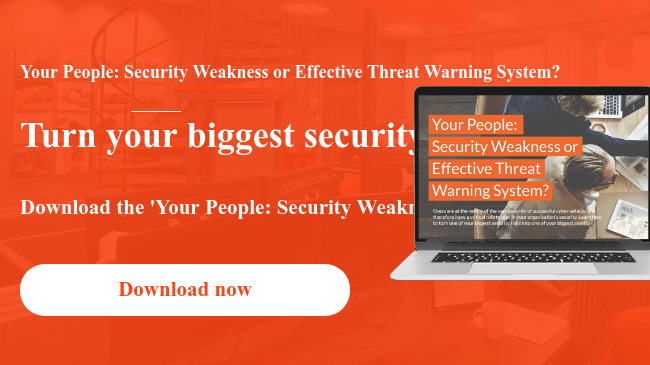 Business-critical operations rely on IT, so the availability, integrity and security of these systems is vital to any organisation. Littlefish cyber security services empower you with the strategy, tools and resources to combat ever-evolving cyber threats.

END_OF_DOCUMENT_TOKEN_TO_BE_REPLACED

The Complete Glossary of Cyber Security Terms Made Easy Cyber security plays a key part of everybody’s day-to-day life. Whether a person is using a laptop, desktop computer, smart phone or tablet,...

END_OF_DOCUMENT_TOKEN_TO_BE_REPLACED

Littlefish Academy: Learning is a Journey

Littlefish’s in-house learning Academy offers a range of career-specific learning tracks, offering employees not only the chance to gain the latest industry-recognised accreditations,  but also the...